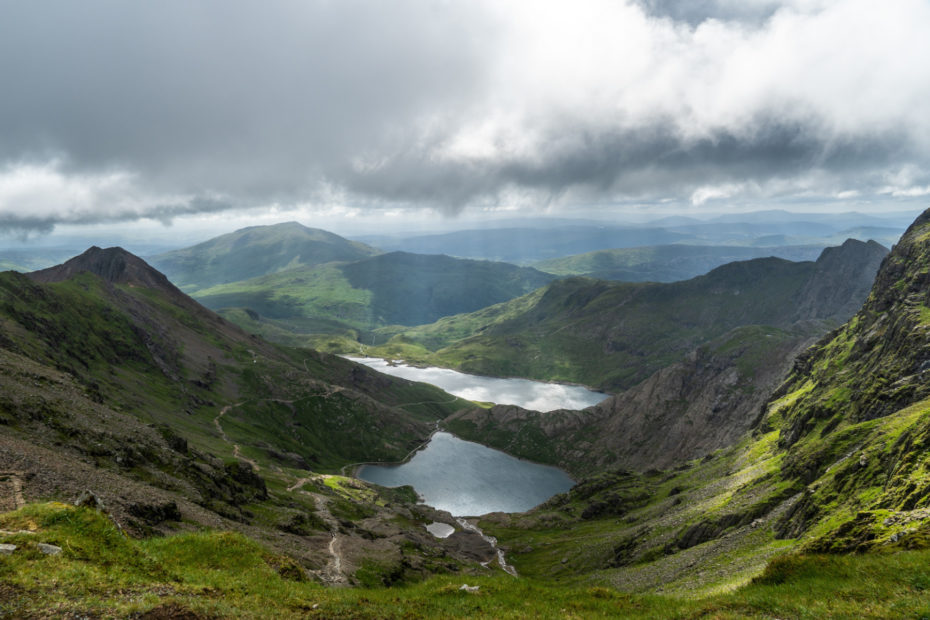 The call of landscape

A FEW days ago, Wales celebrated St.David’s Day(March 1), a day dedicated to the memory of our national patron saint.

Remembering Dewi Sant and his life as a Christian missionary and educator in the 6th century is an opportunity to celebrate Cymreictod(Welshness) in all its varied forms.

It’s always a wonderful stage to highlight the importance of the Welsh language-one of the oldest in Europe- as an integral part of the Welsh identity.

A sentiment shared by Welsh-speakers and non-Welsh speakers alike, despite the fact that only some 20% of the population actually speak Welsh fluently in 2020.

But one element which is constantly underplayed and undervalued in any consideration of the Welsh national identity today is the landscape of Wales.

Along with people’s strong identification with the stunning landscape that makes up the nation.

In many respects, Wales is a ‘community of communities’ with individuals feeling very attached to their own areas, and the landscape of those areas.

From the flatlands of Ynys Mon, the mountains of Eryri, the coastline of Llyn, the undulations of the Vale of Clwyd, the post-industrial valleys, the Preseli hills, the sweeping sands of Gower, and the rolling countryside of Carmarthenshire, people are almost imbilically linked to their home areas.

With a love and reverence for the natural features of those areas, which is really quite hard to define and explain to outsiders

Of course, this obviously has roots in the fact that Wales has been a rural country all along the centuries, and people here living and delending on the land for their every day sustenance.

City life in the form of Cardiff, Swansea and Newport are very modern innovations in effect, only in existence for some 150 years.

But some would argue that the Welsh affinity and passion towards the landscape goes back even further-beyond the days of Dewi Sant celebrated on March 1st.

That this is rooted in Wales’s pagan past before the arrival of Christianity in the form of the Romans in the 1st century AD.

The four main pagan tribes in Wales were after all devoted to nature and the landscape in all its manifestations.

The new Christian faith effectively recognised all this by establishing many of their original churches on the sites used for pagan ceremonies honouring the natural world.

This love for landscape and the call of landscape in Wales is therefore very old, very tenacious, and very powerful.